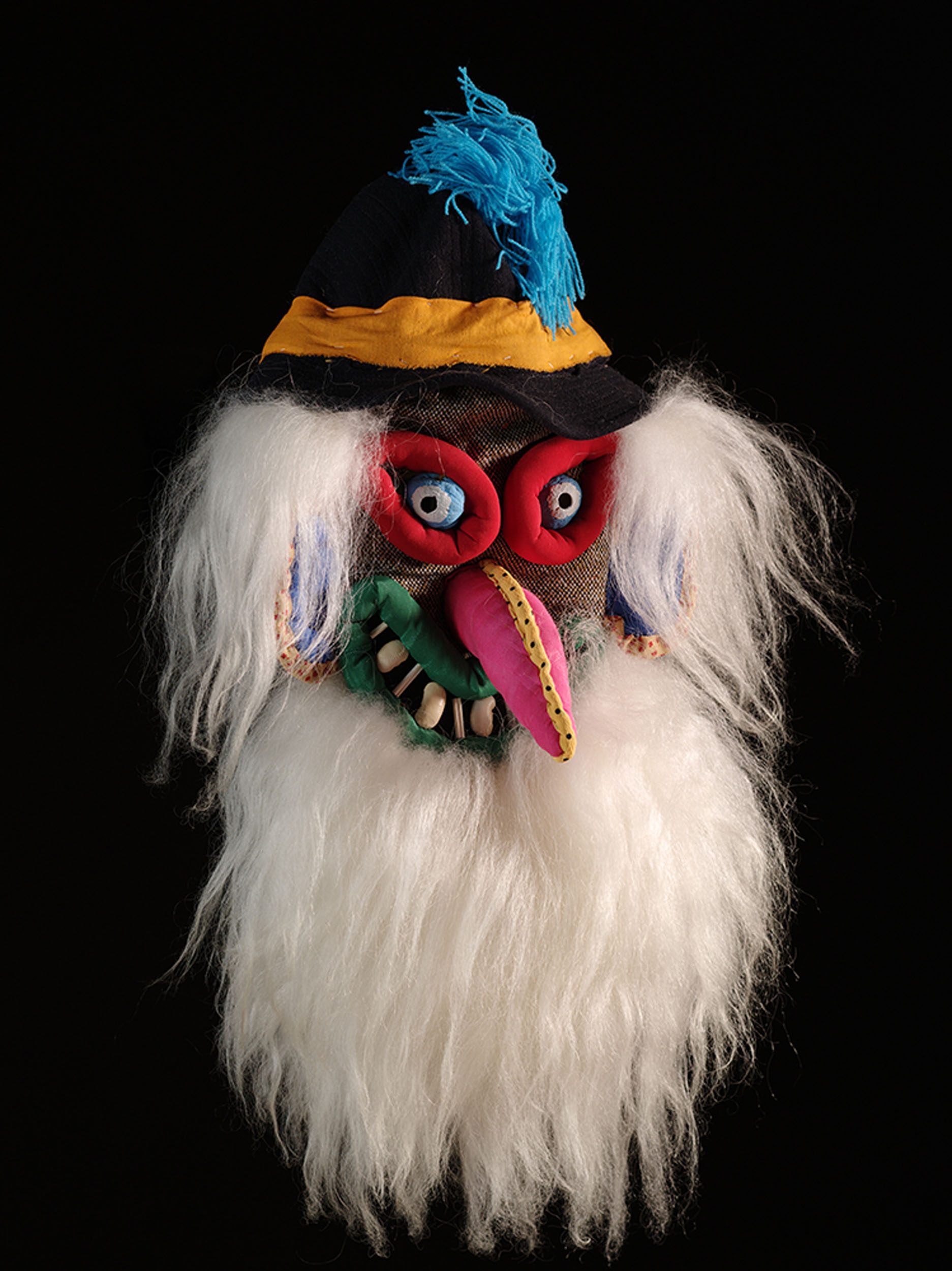 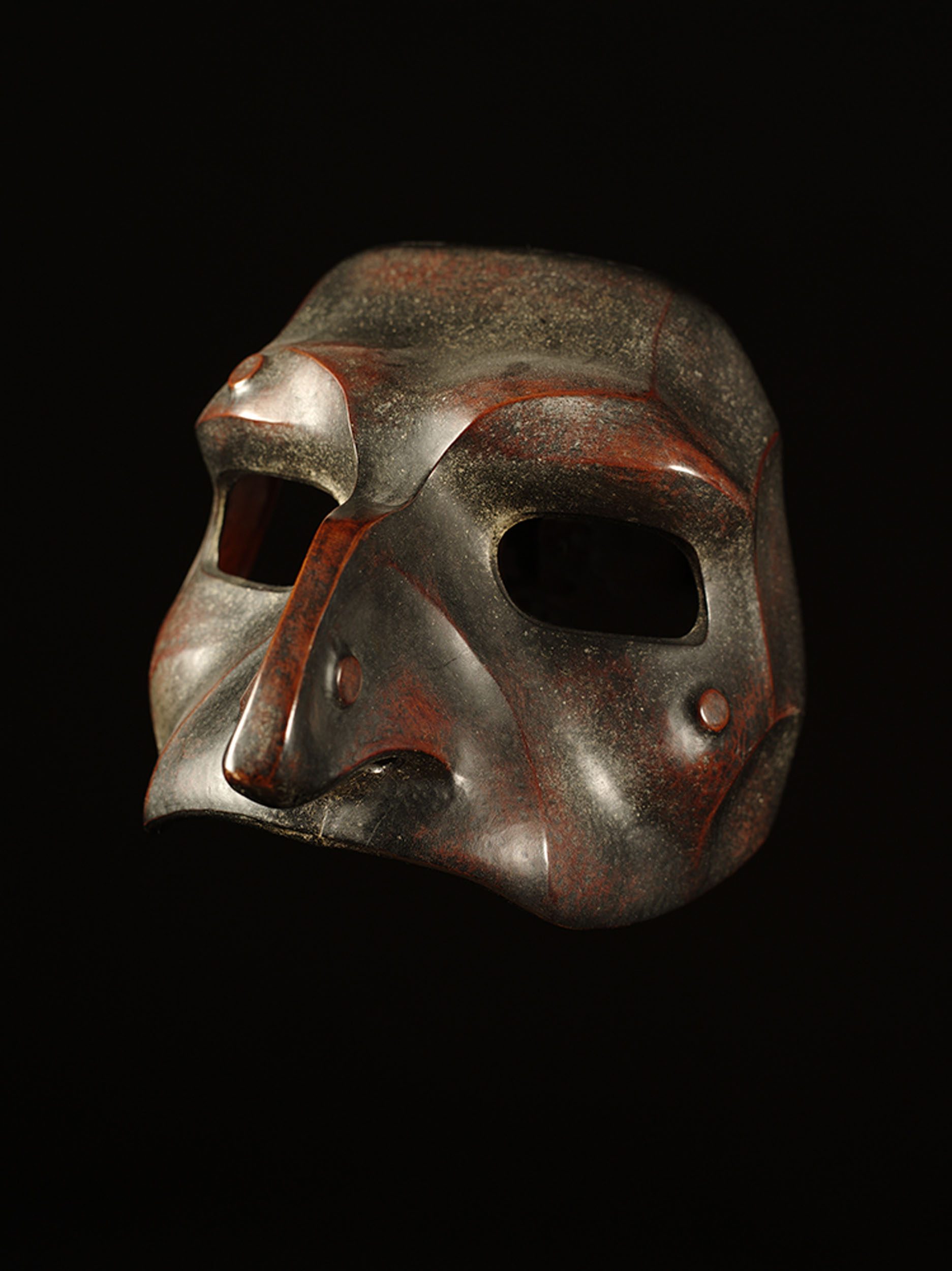 The European collection numbers about 6 500 objetcs dating from the 17th century to the present day. This unique collection provides a comprehensive overview of carnival customs and masked festivals of this continent. The core of the collection consists of a great number of pieces illustrating the use of masks in Central and Eastern Europe. They represent many masked festivities of Romania, Bulgaria, Hungary, Slovenia, Slovakia, Poland, Germany and Switzerland. As far as Mediterranian Europe is concerned, the collection comprises objects from Greece, Spain, Portugal and Italy.

The Museum also possesses more than 2 000 pieces related to the Carnival of Binche. The link with this folklore, recognized by Unesco, is not only geographical, but also historical. Samuel Glotz, the founder of the Museum, was really passionnate about local folklore. In order to better understand the carnival of his town, he started in the 1960s to collect a large number of objects from Europe and the whole world.

We can notice two peaks in the calendar of the European masking practices : the winter festivals (or winter cycle) and the carnivals (spring cycle). The first starts on 11th November and ends at Candlemas, the second begins on Shrove Tuesday and ends after Easter. Apart from these dates, there are also festivals taking place at other periods during the year. They are, for example, connected with important moments of the Christian or Orthodox calendar.

Both the winter feasts and the spring feasts are periods of transition considered as « suspended », out of time. Historically and symbolically speaking, these periods were regarded as favourable to the opening of a parallel world, namely hell. This explains the recurring presence of demonic characters such as Devils and Witches during these festivities.

European masking practices are also intense moments of social regulation. The mask – as a mediating object guaranteeing anonymity – permits the reversal of the relationship between the genders as well as the reversal of power, the acting out of sexual games, the demonstration of exaggerated virility or feminity. Sometimes all kinds of excesses and socio-cultural and political parodies are authorized or encouraged during these festivities.