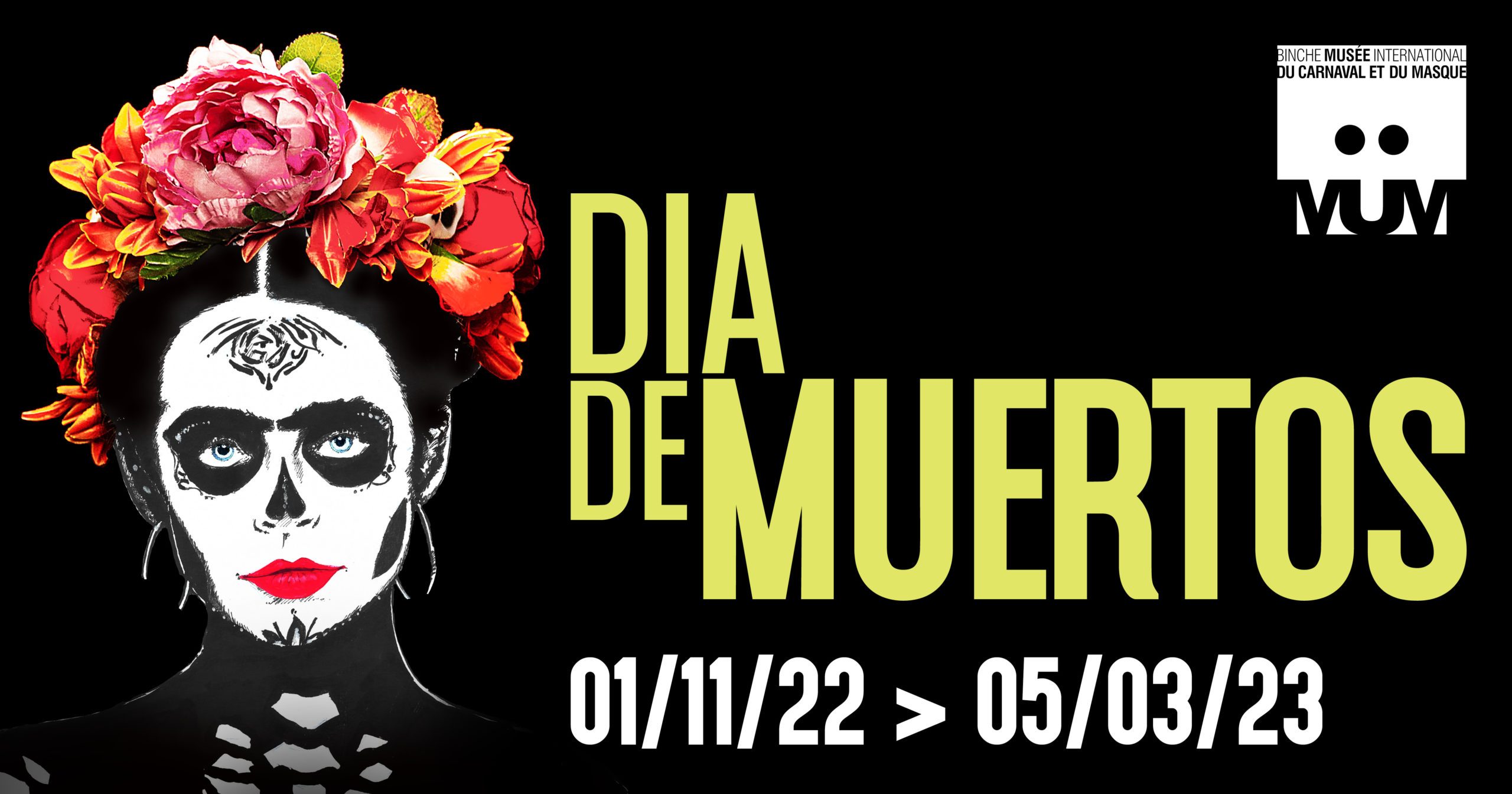 The new temporary exhibition of the Carnival and Mask Museum puts one of the most emblematic events of Mexican culture in the spotlight : the Day of the Dead celebrations.

In Mexico, Death is celebrated ! Like a vibrant hymn to life, the festivities of the Day of the Dead celebrate the dead during an intense period combining contemplation and conviviality.

The erection of altars, the decoration of the tombs and, more recently, parades featuring people wearing disguises, masks and makeups, provide an opportunity for the living to commemorate and to honour their deceased family members.

The urban version of these festivities, with its smiling skulls and skeletons, thrills the whole country, but also the Mexican communities all over the world.

This new temporary exhibition will open its doors to the public on a highly symbolic day, namely on 1st November